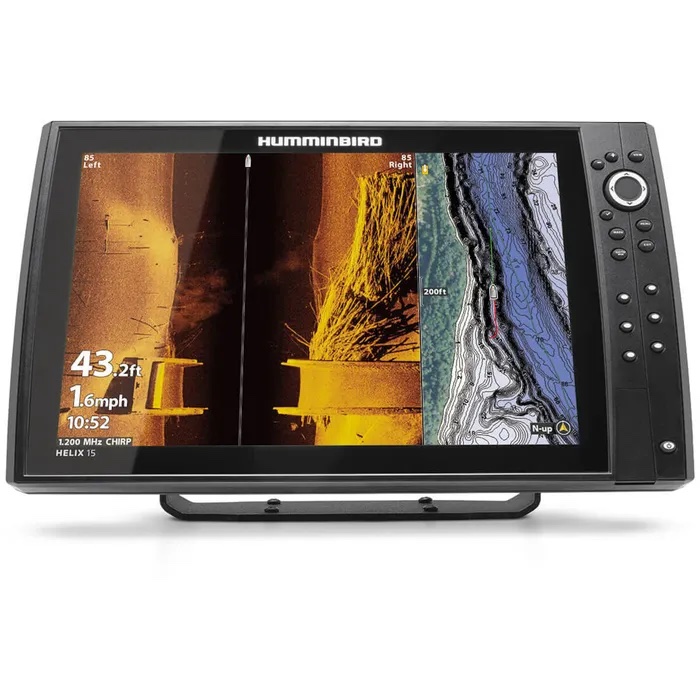 The Helix 15 CHIRP Mega SI+ G4N features a 15.4 in. display, Mega Side Imaging+, Mega Down Imaging+, Dual Spectrum CHIRP sonar and internal GPS with Humminbird basemap. As with all Helix G4N models, this Helix 15 includes standard features such as AutoChart Live, Wi-Fi and NMEA 2000®, in addition to Bluetooth® and Ethernet networking for compatibility with the One-Boat Network™ family of products from Humminbird, Minn Kota and Cannon.

Gil is the head janitor at MPM Brands. In addition to his janitorial duties he is a developer, a scholar, and a gentleman. He took over ownership of Gil's Tackle on April 21st, 2022.

Gil's Tackle is a family run fishing shop found in 1842 by legendary fisher person Gildo Comeau. We offer a wide range of products and gear that will get you catching fish in no time. Come down to the store to see our latest stock or shop online at your conveince.